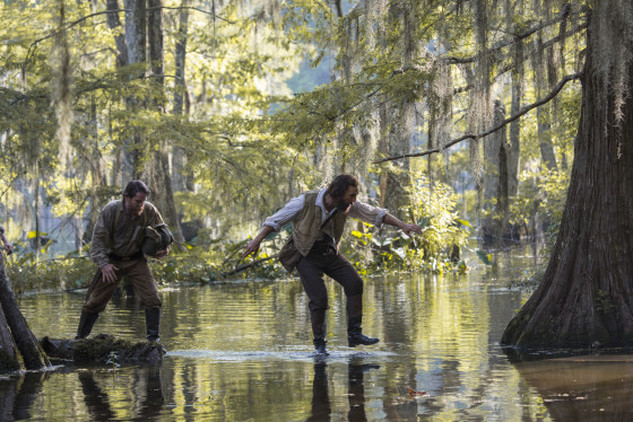 Scene from "Free State of Jones"

"I find there are two classes of white people in this country - the poor class and the wealthy or aristocratic class. The poor  ones are very bitter against the others, charge them with bringing on the war, and are a,ways willing to show [Union troops] where the rich ones have hid their grain, fodder, horses etc. Many of them tell me it is a satisfaction to them to see help ourselves from the rich stores of their neighbours."
Union cavalry commander  General Alfred Pleasanton, writing about the situation in Vurginia, 1862 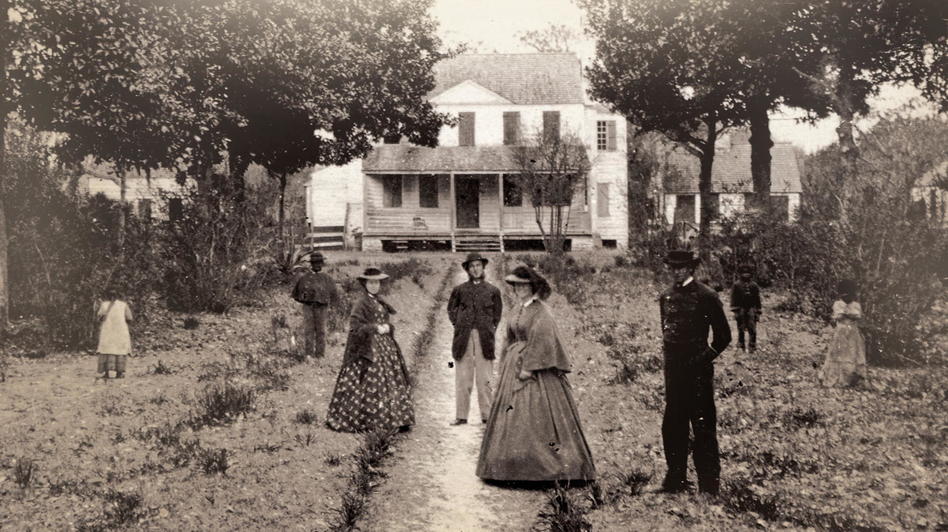 The conventional image of Southern life: the big plantation house. But such plantations were in a distinct minority and their owners were greatly resented by small, non-plantation non-slaving owning southern farmers. In 1860 slaves made up only 12% of Jones County total population.
JONES COUNTY: THE FACTS BEHIND THE REVOLT