Some cinematic approaches to the French Resistance

Movies about the French Resistance have played a major role in determining the way that movement has been perceived in France and even in the wider world. For decades movies presented the Resistance in what historians in the 21st century now classify as a distorted and politicised series of myths (see column below left). This traditional but mythical account  of a brave national struggle to overcome hated Nazi oppressors has become central to modern French identity. It is only now being overturned

A photo that reveals the controversy about the French Resistance 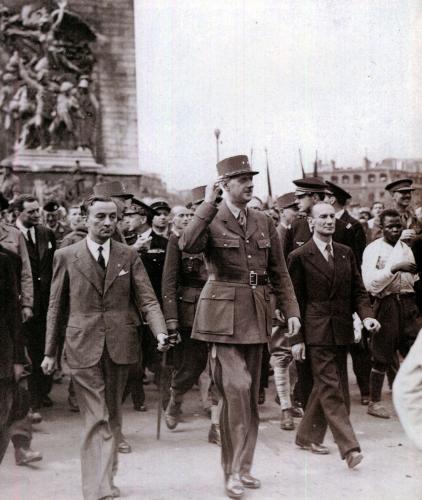 This photo shows Charles de Gaulle heading a parade down the Champs d'Elysee just after Allied troops liberated Paris. Many in the crowd were members of the Resistance. Initially this image appears to support the traditional view of the Resistance movement as popular and united: prominently located in the front are Georges Bidault (head of the National Council of the Resistance) and Georges Dukson, a twenty-two year old black Frenchman who had fought in Paris for over a week with his resistance unit. Dukson even captured a German tank during the fighting and had become something of a local hero.
Dukson wasn't supposed to be so conspicuously placed in the parade - he apparently decided spontaneously to join the front ranks to win a bet. However, he didn't stay there very long -minutes after the photo was taken, he was removed - at gunpoint. De Gaulle  wanted to be in complete control of events. He also wanted the parade to be an orderly, dignified march, not the spontaneous eruption of largely civilian triumph that it quickly became. Dukson's forced removal from the parade -after de Gaulle had ordered him to stop smoking -  reveals the widening division  between the Gaullists and left-wing elements within the Resistance. Within weeks Dukson was dead. He was found selling looted German goods on the black market, arrested by orders of the Paris Military Governor, and shot while trying to escape, dying in hospital of his wounds. [See Matthew Webb, The Resistance: the French Fight Against the Nazis (London: 2009),p.269-70; 381]
The apparent harmony and unity of liberated Paris that the photo appears to show was in fact a facade that concealed the longstanding divisions and rivalries between the various French liberation groups. These animosities and the sense of disillusion that accompanied them would eventually become the inspiration for several outstanding movies about the Resistance.

Some other movies based on the French Resistance 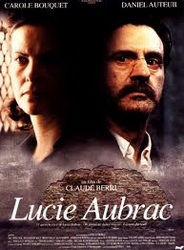 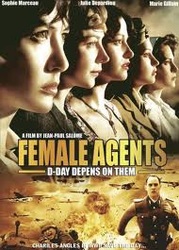 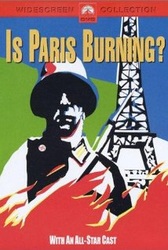 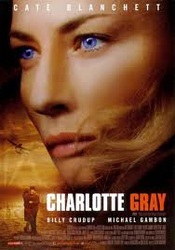 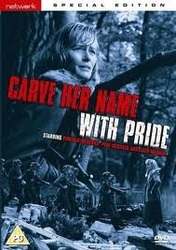 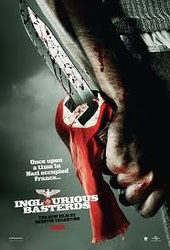 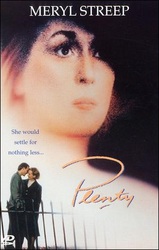 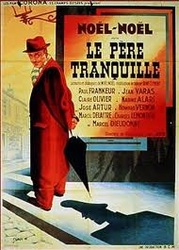 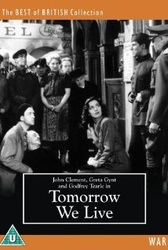 A once forbidden topic becomes a hit French TV series

The popularity of a current French tv series, Un village francaise, which is based on the lives of the inhabitants of a fictional French village under German occupation, shows that after decades of neglect what was a controversial issue, shunted aside by politicians, academics and public alike, has finally become an acceptable topic for prime-time French television. Although the series veers at times into soap opera territory, it also deals effectively with such key problems as collaboration and resistance, relationships (romantic and otherwise) with the German occupying forces, and awareness of what was happening to local Jewish families and the consequences. 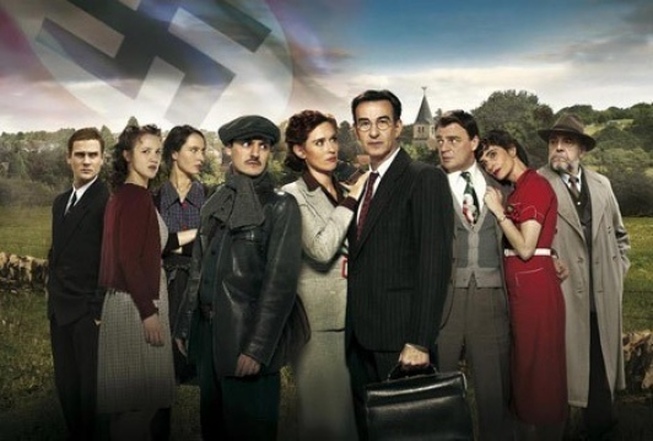