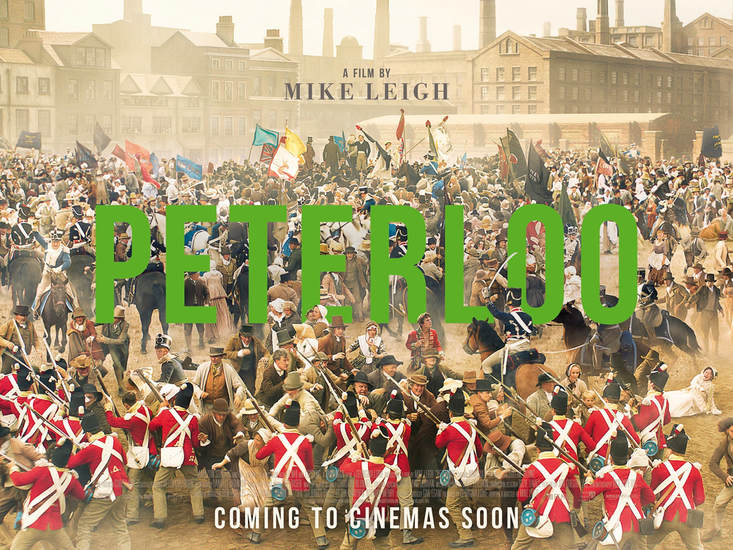 Famed Director Mike Leigh movie about the "Peterloo Massacre" of 1819 in the new industrial city of Manchester. Armed troops were sent in by panicked authorities to break up a peaceful meeting  attended by men, wpmen and children asking for peaceful changes to Britain's antiquated system of parliamentary representation. Dozens were killed and hundreds injured. The massacre was a crucial stage in the development of agitation for a more democratic and equitable parliamentary system in the UK as well as a starting point for increasing the involvement of women in  politics. 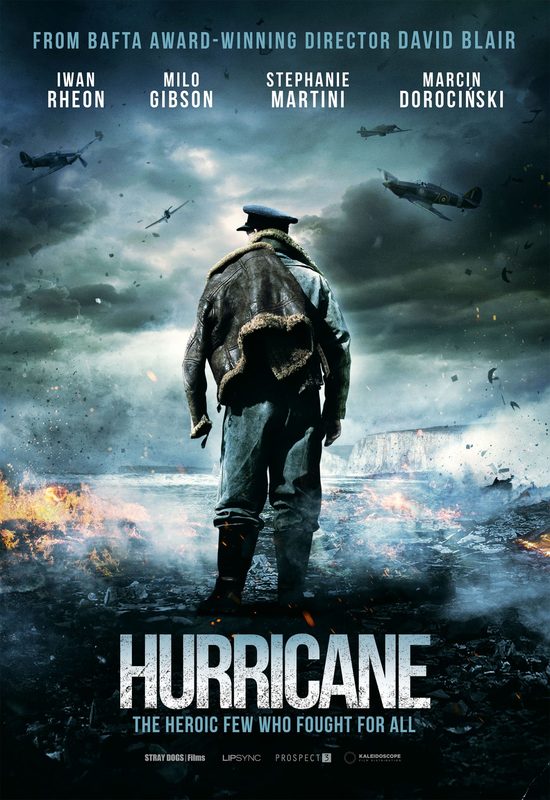 Two upcoming movies both feature  the famed Polish Air Force's 303 Squadron and its  role in the Battle of Britain.
The Polish language movie, directed by Denis Delic, and with a Polish cast and crew is  Dywizjon 303, also released as 303 Squadron ; the English contribution,  with a mainly British cast. and directed by David Blair,  is called Hurricane. 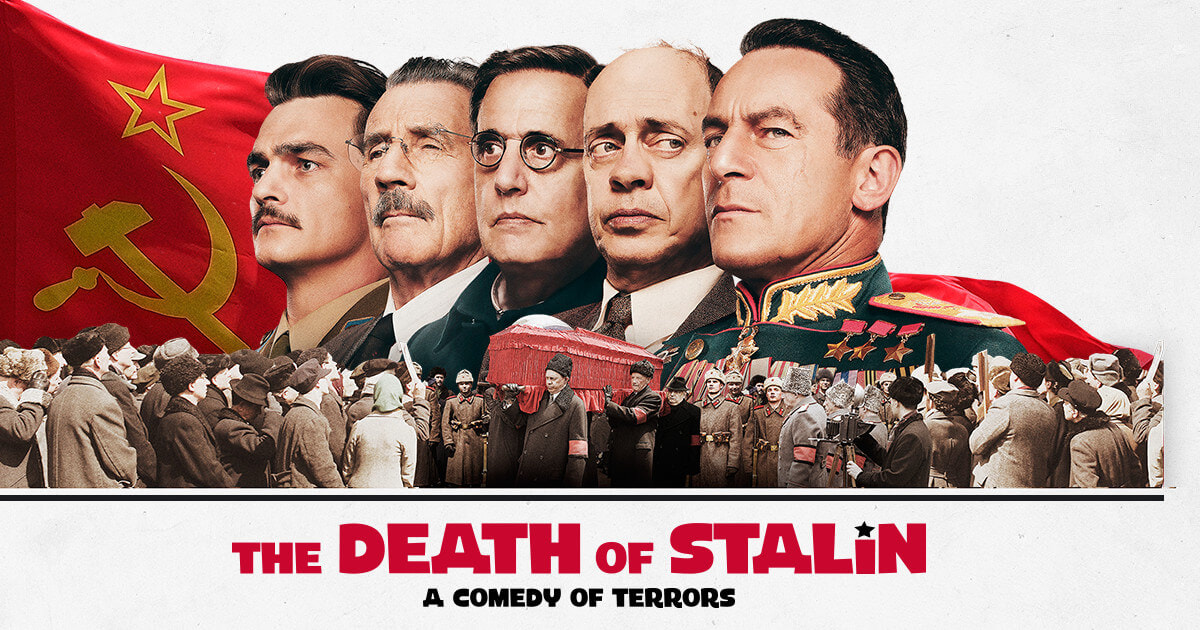 A vicious black comedy about the struggle for power that followed the death of Russia's tyrannical leader directed - by the comedic genius behind Veep. 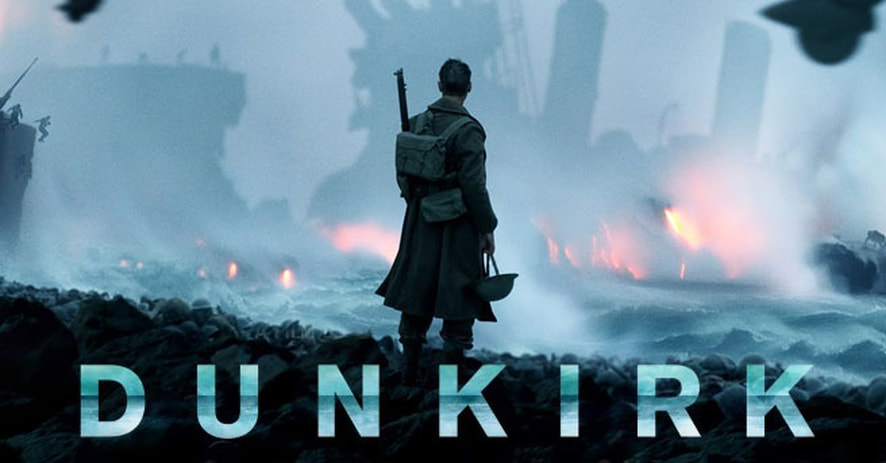 Starring Alice Vikander and Christoph Waltz, this movie is perhaps the only movie to take advantage of the fascinating historical background that was the boom and bust era of the frenzied trade in tulips in 1630s Netherlands.

Viceroy's House
1947: the end of British rule in India & its consequences 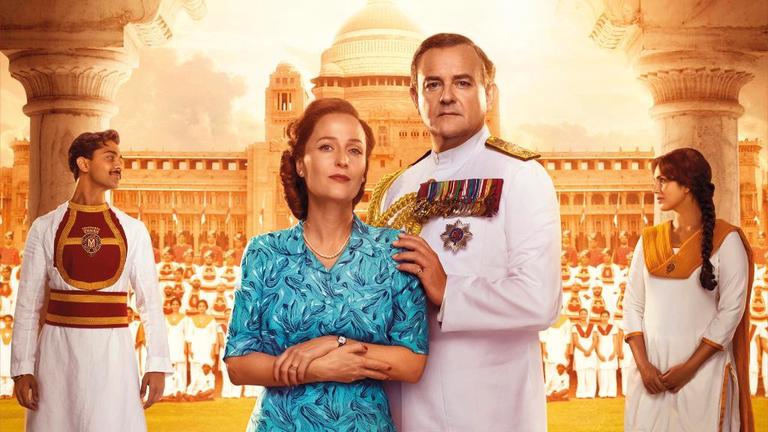 This movie about the manoeuvering behind the British withdrawal from India and the partition of the sub-continent into India and Pakistan focuses on the roles of the last Viceroy - Lord Mountbatten - (played by Hugh Bonneville) and his wife Edwina ( Gillian Anderson). It also views Hindu-Muslim thnic tensions through the perspectives of a lovestruck inter-ethnic couple who are servants at the Viceoy's enormous 'house'. 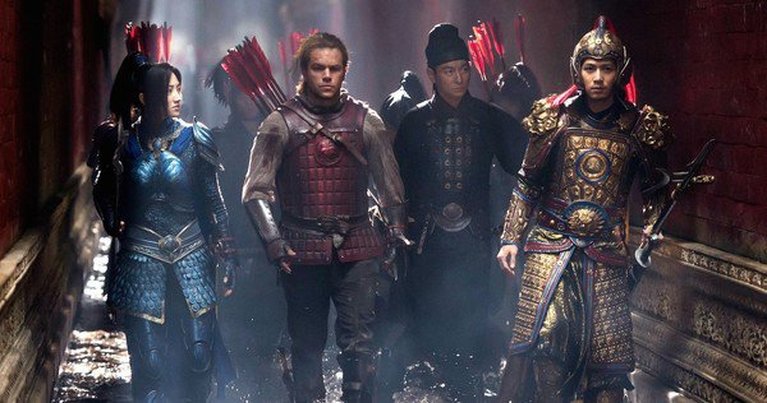 Free State of Jones:
civil war movie about opposition to the Confederacy within the South 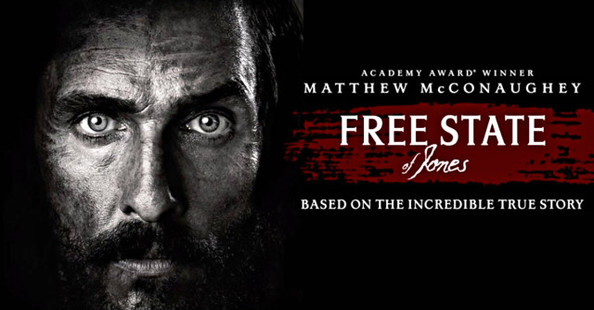 The Revenant: a bold director takes a new look at an old  genre - the frontiersman movie 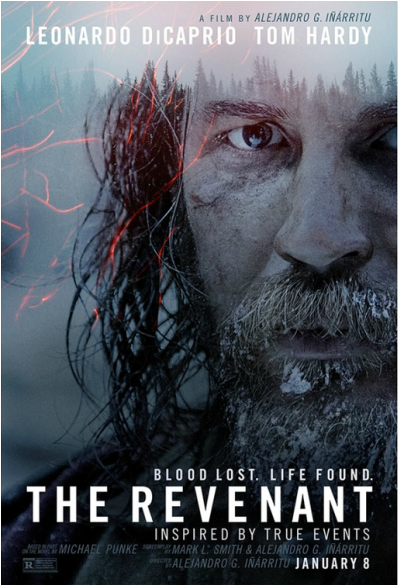 Alejandro G. Inarritu's much-anticipated follow-up to his Oscar-winning 2015 movie  Birdman is a new interpretation of the Western sub-genre, the Mountain-man - frontiersman epic focusing on  rugged backwoodsmen / traders. It stars Leonardo di Caprio, following  in the footsteps of Robert Redford's Jeremiah Johnson, as well as having considerable affinity with Howard Hawk's  1952 epic The Big Sky and the  enjoyable  but now-forgotten early 1950's Across the Wide Missouri (Clark Gable) and even the 1980 Charlton Heston comedy The Mountain Men.   To make things even more interesting Inarritu also seems influenced by another great movie genre - the dangerous journey along inhospitable rivers in hostile territory. (Apocalypse Now, Aguirre Wrath of God, Deliverance).
All in all, a potent combination. Apparently the director insisted on filming in dangerous conditions in isolated locations, pushing his cast to extremes and shooting only in available light, especially dusk. The trailer has magnificent sequences that look scarily spectral.

Woman in Gold: Maria Altmann's attempt to recover a stolen work of art 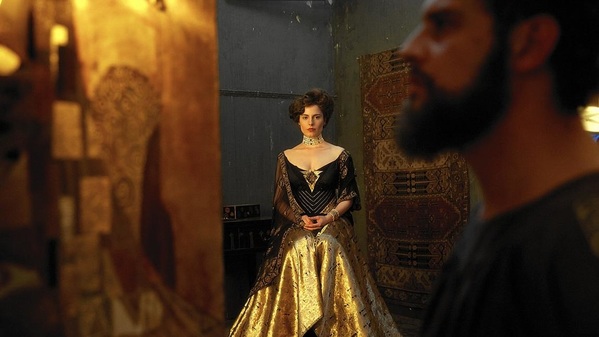 Recovering art stolen by the Nazis was the subject of the recent The Monuments Men. But Woman in Gold has a more personal take on the issue. It's based on the attempt of  Maria Altmann to recover one of the twentieth Century's most  famous paintings, that was commissioned by and  belonged to  deceased members of her Viennese family and was stolen by the Nazis in 1938. For decades after the war the art work, Gustav Klimt's dazzling (literally) 1907 portrait  (above left) of Maria's aunt Adele Bloch-Baeur, was displayed in a gallery in Vienna. Then a  brilliant journalist and a determined lawyer tried to recover it. 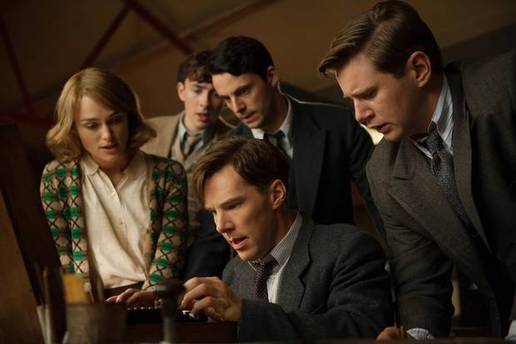 "The Imitation Machine" is the first movie to acknowledge the vital role Alan Turing played in exposing the secrets of the German military's Enigma machine. However, its many inaccuracies include showing Turing designing and constructing Colossus, the proto-computer that broke through the German military ciphers. In fact, Colossus was the work of a team at the Post Office Research Station, London, led by Thomas H. Flowers. The crucial contribution of Flowers' team still remains largely ignored.
Although the World War II German military coding device known as the Enigma Machine and the frantic Allied attempts to crack its secrets have been the subject of many books and tv documentaries during the last decade or two, few movies have been based on this fascinating subject. One of these movies, U-571 - essentially a very good submarine movie, completely fictionalised, made in 2000 - caused diplomatic rumblings between the UK and the USA. The next year's  Enigma  - a spy movie with pretensions -  was largely set in Bletchley Park, the location of British attempts to understand how the Enigma worked and unlock its coding secrets. It was also criticised  for its failure to acknowledge the role of Alan Turing, the English mathematical genius who guided Bletchley Park's attempts to unravel Enigma's mysteries. Not until The Imitation Game (2014) did a movie acknowledge and portray Turing's work, although giving a misleading impression of  Turing's contribution.

Diplomacy / Diplomatie: who really saved Paris from destruction in 1944?

Director Volker Schlondorff's 2014 movie about Hitler's August 1944 order to destroy Paris and how and why it was averted.

This superbly photographed 1961 epic about the 11th Century Spanish hero deserves Scorsese's praise. Made before the computer age and the use of CGI in movies, it actually uses thousands of extras and authentic locations and settings. It combines old-fashioned movie romance with some of the best battle sequences ever filmed - and the greatest jousting - duel sequence.  And decades before Osama bin Laden, El Cid's subject-matter anticipates Muslim fundamentalism, jihad and issues of religious diversity and tolerance.

Left to right: Indiana Jones and the Temple of Doom, the most famous of all mobies about thugs; Pierce Bresnam as an upright British officer who succumbs to the lure of violence in The Deceivers, and a scene from Hammer Films contribution to the thugee genre - Stranglers of Bombay

Movies about Marie Antoinette & the Royal Court at Versalles

Three movie musicals that made history

The quickly-made, low-budget Rock Around the Clock was the first rock 'n' roll musical and it popularised the new music everywhere in the western world. Some months later a much more innovative movie The Girl Can't Help It appeared: big-budget, colour, CinemaScope,  a fine director [Frank Tashlin]. IT perfrctly captured the brash, irreverent African-American influence of  rock 'n' roll.  It was greatly admired by John Lennon and Paul McCartney, whose Hard Day's Night successfully copied the zany spirit of Tashlin's movie.

Movies about the North-West Frontier

Resistance in Czechoslovakia: the assassination of Heydrich, the 'Hangman of Prague' 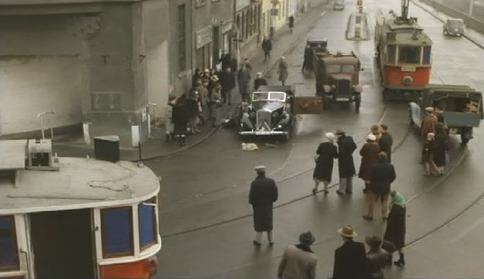 The assassination of Reinhard Heydrich: from Lewis Gilbert's 1972 movie 'Operation Daybreak'. A taut thriller which concludes with details about the Nazis' horrific revenge.
In 1942 the former nation of Czechoslovakia was under German control, reduced to the status of a 'Protectorate' whose Governor was Reinhold Heydrich, a man admired by Hitler for his ruthlessness and dedication to the Nazi cause. Heydrich was alos one of the key organisers of the Nazi programme of genocide.He was nicknamed 'the Hangman' because of his vicious enforcement of Nazi terror in the former Czechoslovakia. In 1942 Heydrich died as a consequence of a assassination atempt in Prague, organised by the Republic's army in exile, British special forces and the local resistance movement. Heydrich's death had horrific consequences for local civilians as the Nazis were infuriated by the brazen and successful attack on one of their leaders.
Three very different movies have been made about the asassination attempt: Fritz Lang's noir Hangmen AlsoDie, Douglas Sirk's stylish B-movie Hitler's Madman (originally shot as a quickie C-movie) and, several decades later, British director Lewis Gilbert's thoughtful actioneer Operation Daybreak..

After  World War 2,  moral and cultural guardians in the USA and other western nations whipped up concerns about so-called 'juvenile delinquency', claiming  that teenagers were becoming increasingly violent, immoral and lazy. Hollywood inevitably turned out a series of movies about  youthful crime.  One of the first was the now forgotten City Across the River which  blamed the problems of inner-big city teenagers on poverty and misery in the run-down, neglected slums. A few years later Blackboard Jungle not only introduced the song "Rock Around the Clock" to the world. It also showed how poorly-funded, under-resourced, under-staffed and poorly-administered schools in ghetto areas directly contributed to teenage crime. Then came Rebel Without a Cause  which focused on the angst-ridden lives of students in an affluent area, blaming bad parenting (and over-powering mothers).

Movies about real people in history

Best  (and Worst) Movies About the American Counterculture