The Great Wall:  a movie by the master of spectacle

Although Zhang's repertoire includes a number of fine, small-scale  and intimate movies about family and personal relationships, such as the recent Coming Home, about a political prison returning to his family after 20 years incarceration, the Chinese director is best-known for his amazing command of spectacular set-pieces and and martial-arts action in movies such as Hero and House of  Flying Daggers. In these epics he combines lustrous imagery, slow-motion effects and intricate duels and battles to superb visual effect, best seen on the biggest possible screen.
Hopefully The Great Wall Wall will provide similar spectacular and action-packed payoffs. 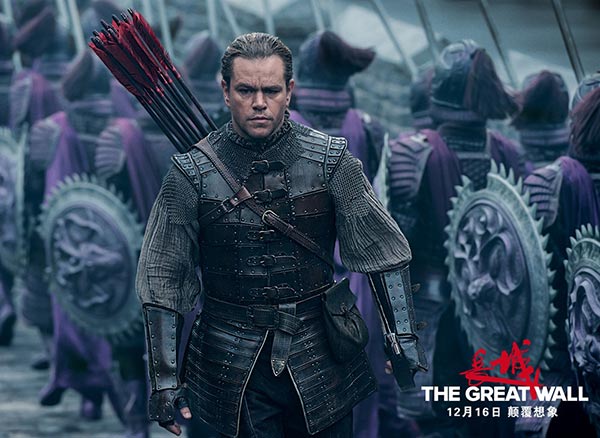 One of the great slow-motion action sequences in "Flying Daggers" 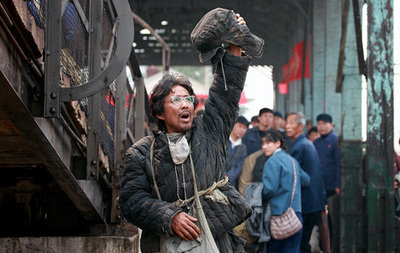 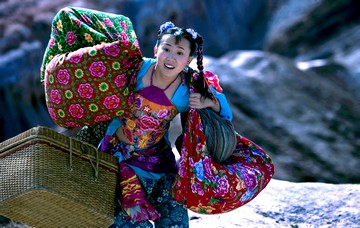 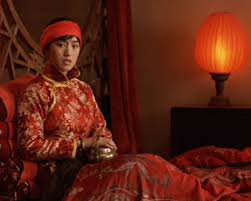 Left to right: a political prisoner returns  after 20 years in Coming Home; scene fom Zhang's  remake of the Coen brothers' Blood Simple,  A Woman, A Gun and a Noodle Shop  and a reflective  moment in Raise the Red Lantern, a domestic drama with magnificent interior settings. Zhang is a master of both spectacle and more intimate, personal, domestic drama. Below,  two scenes from Red Lantern (right), showing the director's love of movement set against lavish backgrounds and his penchant for placid, realistic domestic scenes. 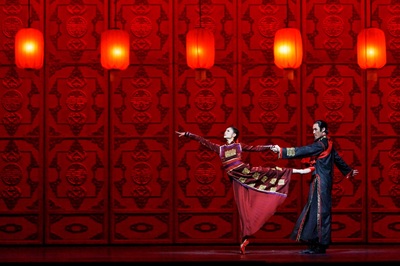 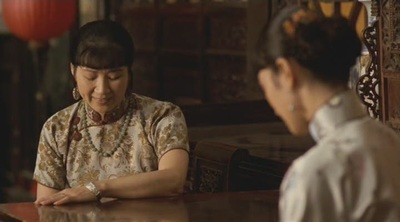 "Battle of the Bastards' battle-scenes  from 2016 Game of Thrones series are indebted to a sustained battle sequence in Zhang's 2006 martial-arts movie Curse of the Golden Flower. Indeed the whole series owes a lot to that movie's focus on inter-family rivalries and betrayal, and its emphasis  on powers struggles, sibling rivalry and strong women.